About Lytzen IT – we are a well-established and nationwide network and infrastructure company with branches in Hjorring, Aalborg & Taastrup. Our certified specialists have many years of experience and are experts in the field of Cloud, WAN-og LAN, Infrastructure as a Service, Hosting, Network, IT-security, Collaboration, Video, Virtualisering, Data Center, Support and Counseling.

2001: In 2001, Erik Lytzen A/S  was split into two new companies, respectively: Erik Lytzen A/S and Lytzen Tele-Data A/S (the current Lytzen IT). At the same time, a generational change was started the same year.

2008: In 2008, the generational change was completed and the current management took over all shares in Lytzen IT A/S, which now has approx. 70 employees.

2016: In 2016, Lytzen IT A/S expands its business by acquiring Nordjyskes Service Desk, Hosting Center and Infrateam.

2017: Lytzen IT A/S expands again with the acquisition of Mediability.

We have the expertise, frame of reference and technology to ensure that our customers always have access to high-tech, reliable and intelligent end-to-end solutions that both streamline and improve workflow and provide a competitive advantage.
Because we have a value-adding approach where solutions are developed based on in-depth knowledge of “Best Practice” and the ability to understand our customers’ business platform, we are among the country’s preferred service provider of infrastructure solutions for both public and private customers. 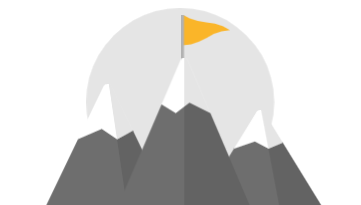 Our mission is, first and foremost, to offer core competencies focusing on modern companies’ infrastructure, networking, hosted, security and IP communication solutions and services, while also ensuring that our customers always have access to high-tech and innovative solutions, which both streamlines and improves the workflow while giving our customers a competitive advantage. 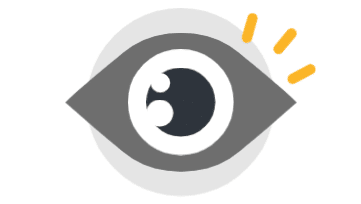 We don’t just want to be a supplier. We will work to become our customers’ preferred choice of partner in IT solutions and IP communication. To achieve that goal, we will work purposefully with; 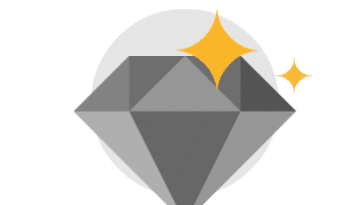 It is Lytzen IT A/S’s goal to exceed customer needs:

We pride ourselves on being characterized by:

Lytzen IT og Alarm – We Share the Same History!

Our history goes back 50 years and we were originally part of Erik Lytzen A/S until the company was split into two new companies in 2001. From 2001 until today Lytzen Alarm has been a part of Lytzen Tele-Data, the current Lytzen IT.

For the first many years of Alarm’s history, installation tasks were mostly based on burglar alarm solutions. In recent years, the installation of video solutions in particular has been a focus area. We also have competencies within the establishment of fiber networks and PDS installations.